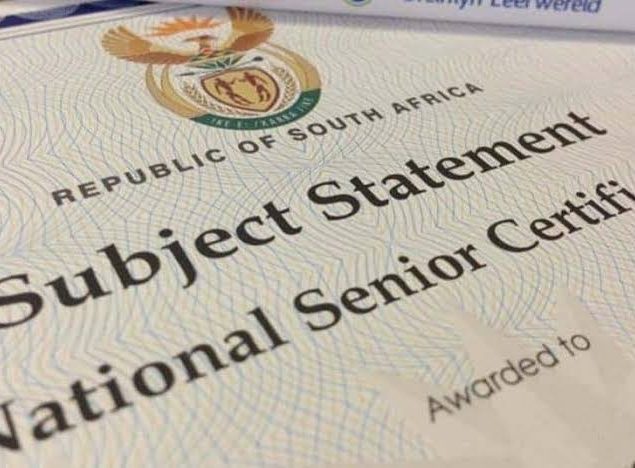 To all Media Institutions

Re: Achieving against odds in a failing basic education system

PAC of Azania, Gauteng Provincial Executive Committee congratulates all grade 12 learners for successfully completing the second crucial stage (after grade 7). Grade 12, completion and achievement of grade 12 certificate is a crucial stage of knowledge and skills acquisition presumably leading to high education and some joining the labour market. It is common knowledge that most learners in Gauteng province township public schools face biblically recorded hardships and trials but still majority of learners did not wither during their grade 12 period. As PAC of Azania Gauteng Province, we also recognise and commend educators who placed the interest of the Afrikan child to be their daily professional priority.

A bachelor pass requires a home language pass of 40%‚ at least 50% for four subjects and at least 30% for two subjects but Gauteng province achieved 36% of all passes allowing university applications, as the public we must ask why the highly resourced province of gold and honey (Gauteng Province) failed to achieve more than 60% bachelor pass?. Page 2 of 3

The Department of Education over-emphasise of pass rate as an indicator of improvement tends to create a misleading information therefore misrepresent concrete reality of the basic education system overall performance. Improved Grade 12 pass rate in Gauteng Province means a significant increase of both pass and throughput rate for learners of a working class background coming from township based public schools.

Research that analysed the basic education system showed that the throughput rate of learners between grade 10 and matric between the grade 12s of 2015 to the Grade 12s of 2017 dropped from 41% to 37%. The constantly high learner dropout rates, implies a consistent declining and low throughput rate. Basic education system’s ineffective leaners retention strategies contributes towards an increase of dropouts and insignificant return of investment of public funds. Research emphatically points out that “the matric pass rate must not be viewed as the sole criterion for judging the efficacy of the schooling system, or as the sole arbiter of gains in academic achievement in the country, in a province, or in a school.”

There is less justification to celebrate the early age systematic exclusion to gain access to higher education system and worse of all the labour market prioritises grade 12 learners with great grades. This systematic academic exclusion is faced in most cases by many township based grade 12 learners especially those from poor and working class. As the Gauteng Provincial Executive Committee, we will be undertaking an overall performance of learners from townships public school, especially in the door opening subjects such as Mathematics, Science, Technology, Economics and Accounting that had been experiencing a constant decline of pass rates and learner enrolment. The Gauteng Province Department of Education MEC Panyaza Lesufi has to account to the public why the Grade 12 pass rate of 36% bachelor’s massively excludes township based grade 12 learners especially from poor and working class?